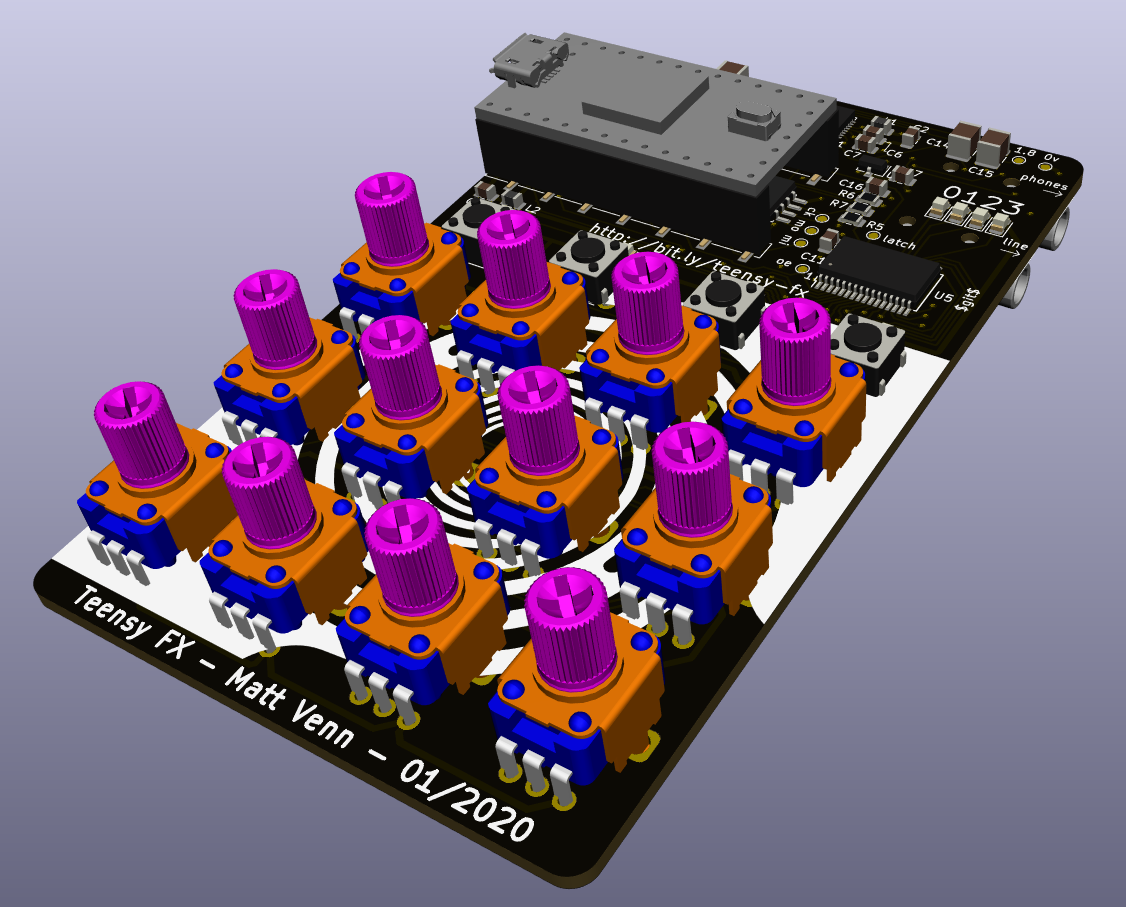 Buy the right parts through the links on the kitspace page.

check the git repo out to the hash to make sure everything is in sync. 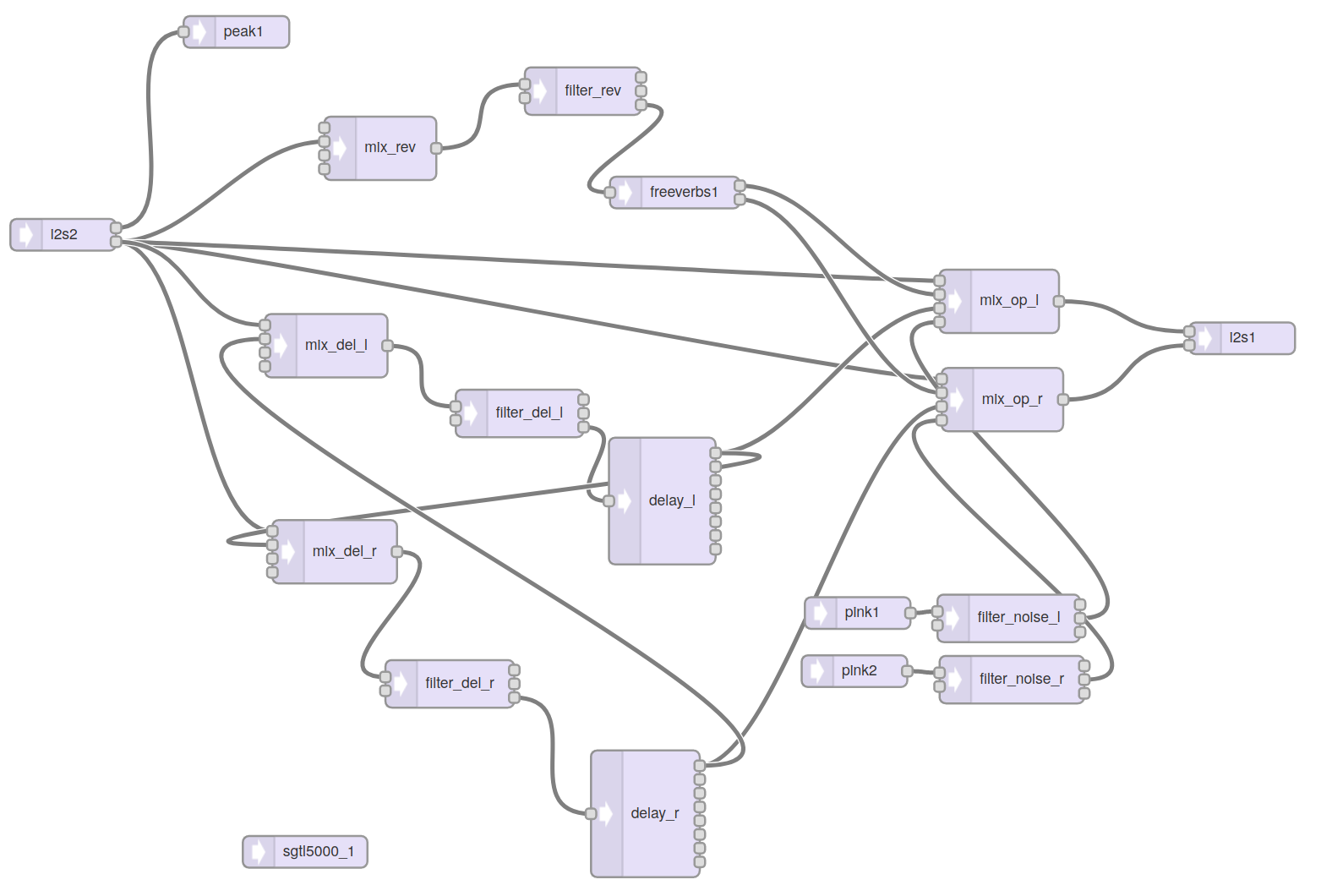 control.py is a PyQT program that was developed in order to make an MVP interface that could later be translated to hardware in the form of a PCB. 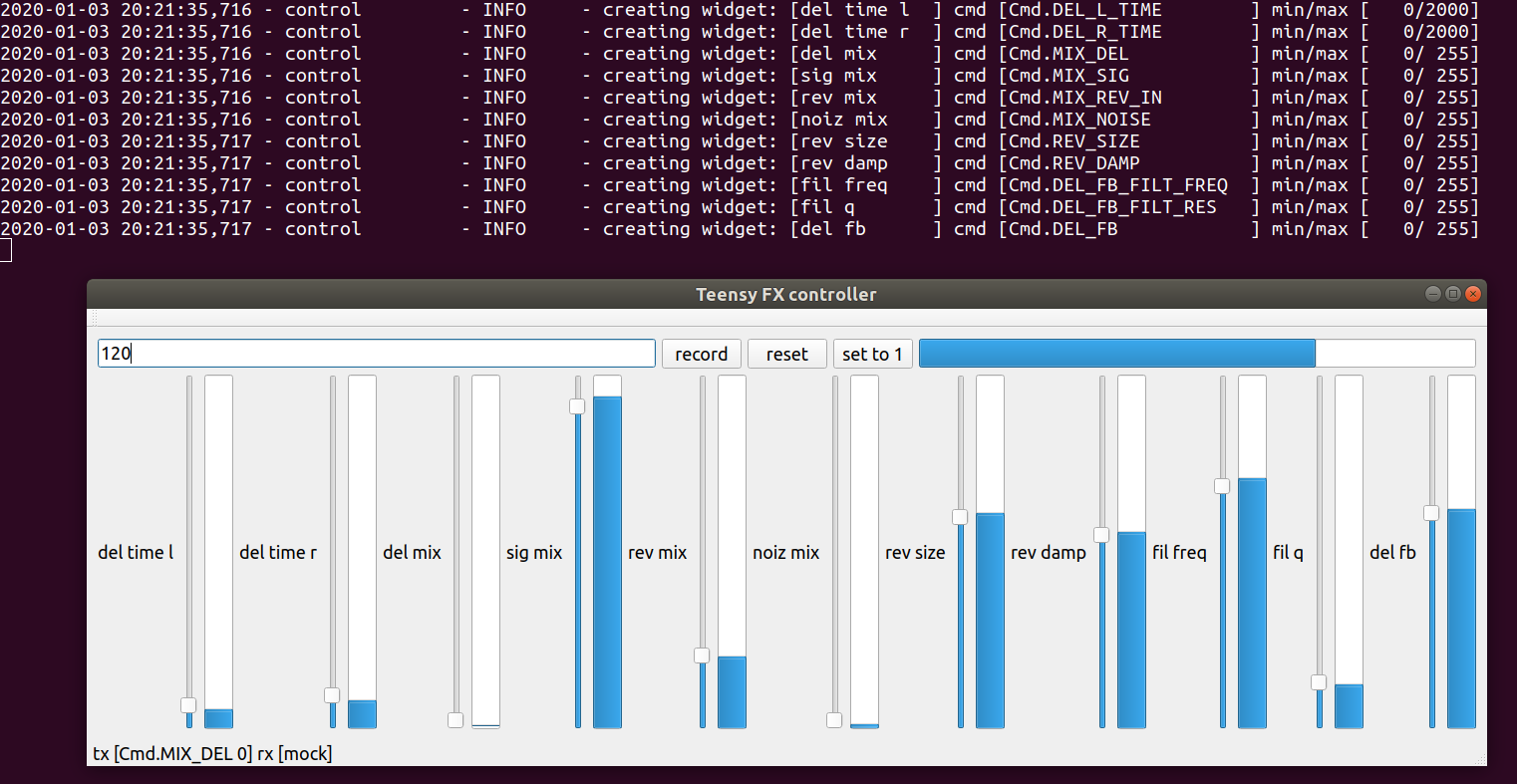